I got to Moalboal after a long days driving! A ferry, to a bus, a taxi to another bus and finally a tricycle to my hostel! 10 hours door to door!

I found myself a nice dive site the following day and arranged to go for an afternoon dive. A Swiss gentleman named Balthazar, whom I had met previously in Malapascua was also at my hostel so I was pleased to have a diving buddy while I was there.

My dive that afternoon was on the house reef, to go and see the schools of sardines that gather around 10M from the beach.

Within seconds of our descent we were welcomed to the dive by a huge sea turtle! A great way to begin any dive!

It was a lovely dive and we saw many more turtles as well as the  huge schools or sardines, thousands of the fish swimming in tight formation. The reflection off their scales made them look like a giant underwater disco ball! 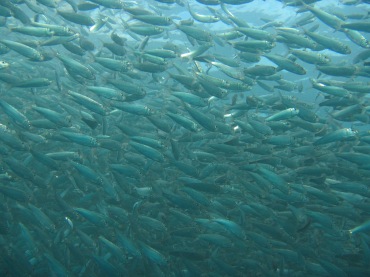 I had aimed for a nice early night after dinner, I took myself off with my book to get some food, id managed a chapter before I again bumped into Balthazar and we had a few beers over dinner, on return to the hostel I realised they were just about to begin a beer pong tournament.

As a late entry I was partnered with myself! Dan against the world! I’m normally pretty poor at beer pong so I figured id be out early and my early night would still be on the cards. The trouble was I kept winning! I won each game on the last cup, (meaning although I was winning I was still having to drink 9 cups each game)

Eventually I was in the final, fairly unsteady on my feet, but with Phil Taylor aim. I won the tournament! My prize? Tequila! So long early night!

Id wanted an early night as I was up early the following day to go Canyoneering. Canyoneering is basically walking in a river and then jumping into it when you see a cliff!

Complete with a life jacket and helmet I boarded a Hello Kitty Jipney with some new friends id met the night before. Our drive up the river was a bit of an adventure as we had to squeeze 3 people on mopeds to traverse the dirt roads to the river!

I had so much fun Canyoneering! There is something so simple about jumping into a river and getting such a rush. Its like dangerous child’s play!

Our guide was fantastic leading us through various jumps ranging from 3m to 15m.

The jumping aside, it was a stunning river. The canyon it went through was beautiful and being within the river gives such a great perspective on the rocks and scenery, swimming under stalactites and seeing the vines swinging down off the cliffs. 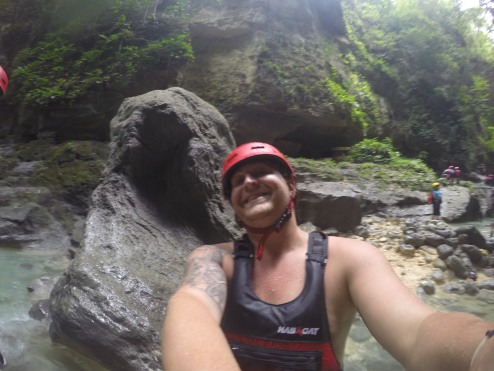 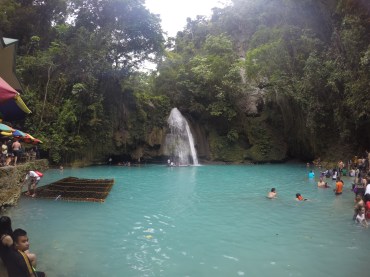 A great day out and one id do again in a heart beat.

The following day I had another dive day, going to visit an underwater plane wreck. I was a bit disappointed when I learnt it wasn’t a real wreck and had instead been placed there 20 years previously, but it still made for some great photos! 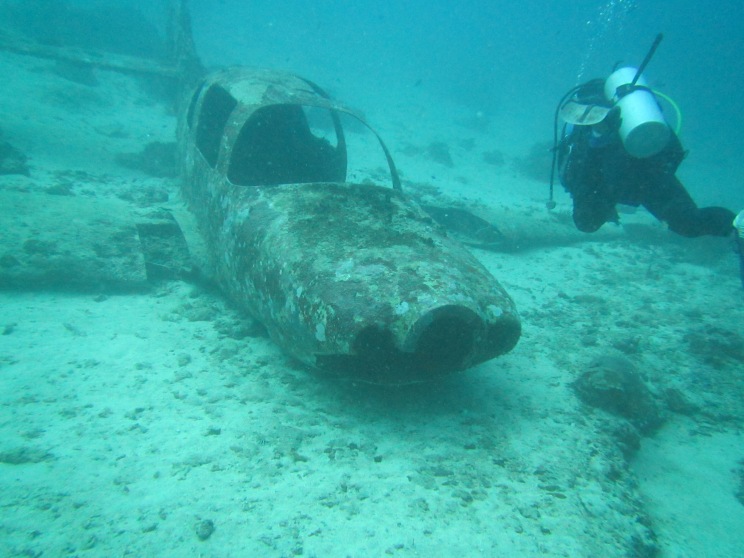 It was still a stunning dive, great visibility and some incredible coral formations. Plus a turtle or two!

The second dive was a bit different, the visibility wasn’t great and I was having camera issues! Despite those problems I still managed to see the bizarre electric clams. While my camera was broken Balthazar kindly sent me his footage from the same dive.

In an almost carbon copy of the other day after diving id planned for an early night as I was setting off early the following day.  Until my new canyoneering friends invited me out for dinner. Dinner became drinks which became getting to bed at 3am.

It was a really funny night, playing I have never and would you rather! The content of which remains unsuitable to my family friendly blog! 😃 The photo below sums up the night quite nicely. 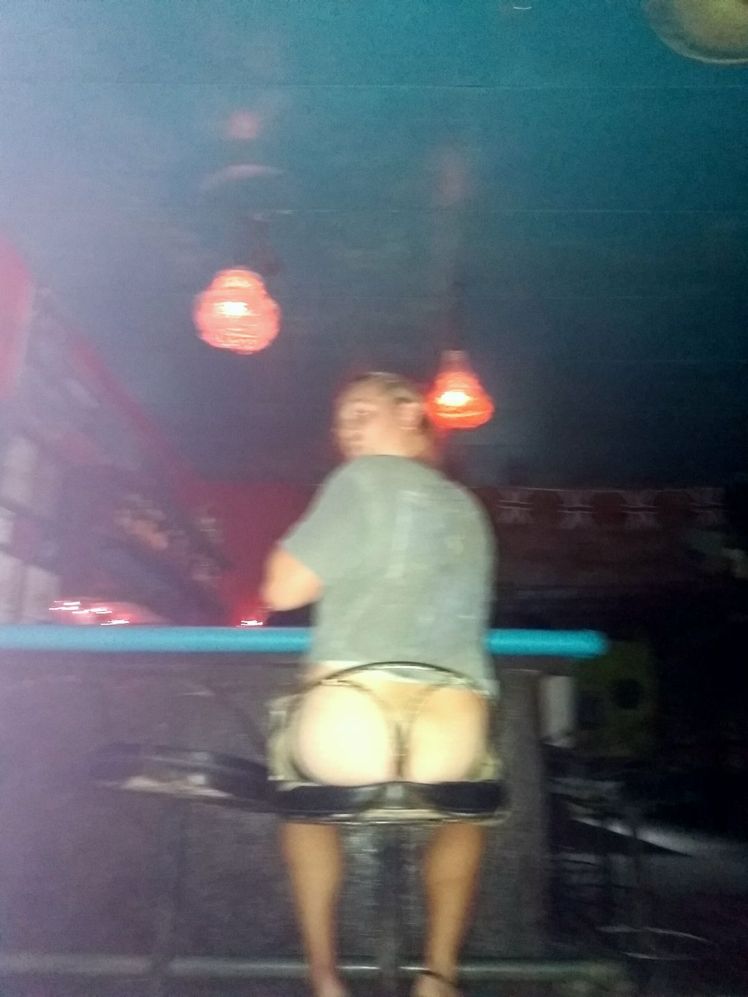 I woke up with a very sore head and a long journey ahead of me. A bus then a taxi then a ferry and another trike! 8 hours door to door but I got to Bohol island ready for my next adventure.

One thought on “Moalboal”